Tripod International is an international premium property developer with a passion for excellence. 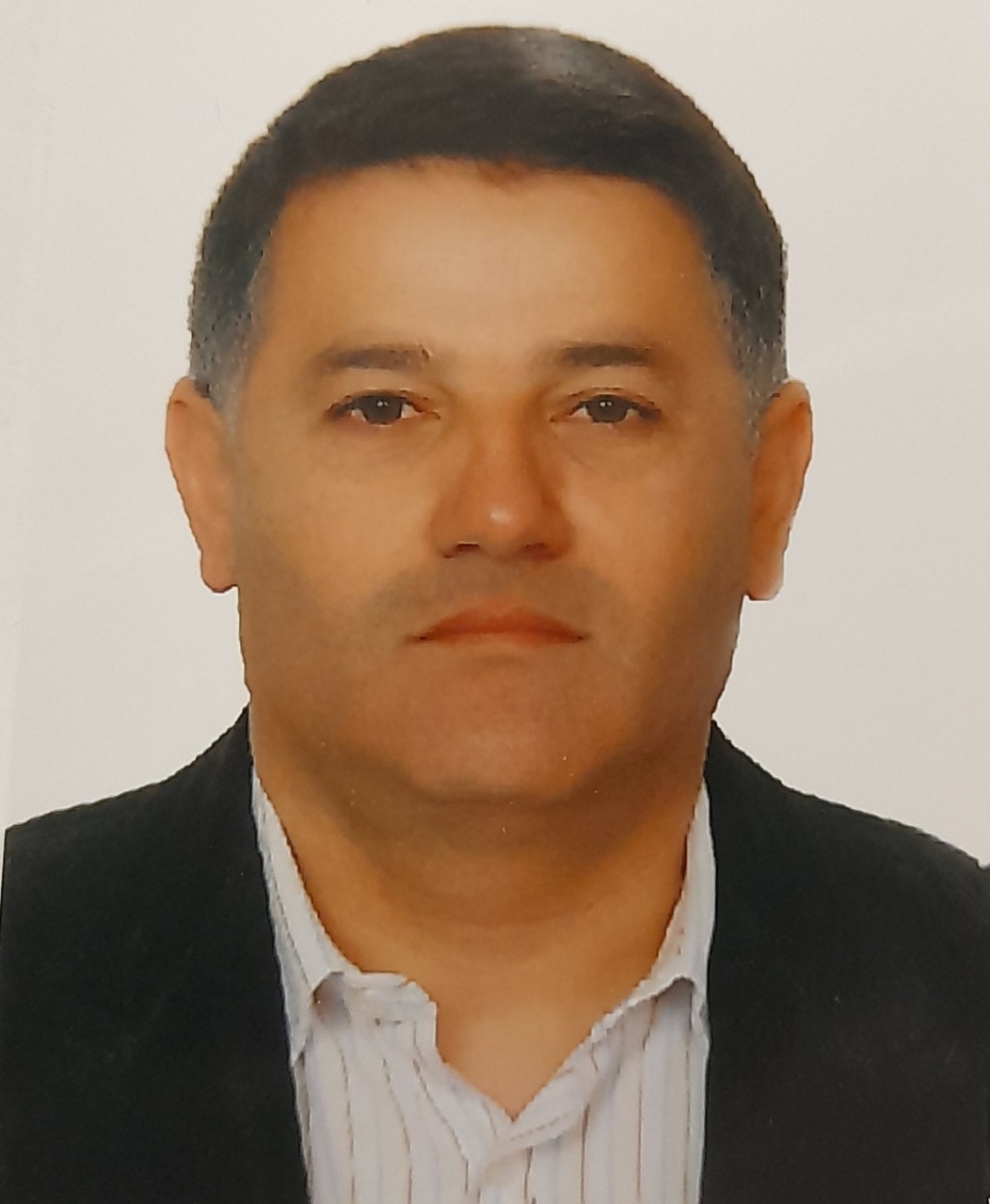 Its founder, Mr. Bakhos Nassif, was previously a Construction Manager and a Director at Holdmark Property Group, one of the most respected family-owned property development groups in Sydney, Australia.

Was construction operation manager and been a partner in Holdmark

Made a project in Zetland named Link

High-end residential building to guarantee the ultimate urban experience ASHRAFIEH TOP END - A cosmopolitan luxury: Located near one of...
Projects / Ready to Move

The Smart Commercial & Executive Space ADMA 185 - A new era for business centers In a beautiful setting and...
Projects / Ready to Move

Offering the perfect setting for Living & Commercial Conditions. ZOUK 471 - At the center of it all: Located at...
Projects / Ready to Move

Offer for a Limited Quantity

Interior Design – Black & White The use of white and black in interior design can create a stunning and dramatic decor....

Pros and Cons of Gas, Wood, and Electric Fireplaces

Fireplaces have always been a delight and the most in-demand amenity. They are now more versatile than ever, since you...

Christmas is a time of year we all wait for so we can gather with family and friends. It’s a...

Scroll To Top
We use cookies to ensure that we give you the best experience on our website. If you continue to use this site we will assume that you are happy with it.Accept